Back to Therapies Page 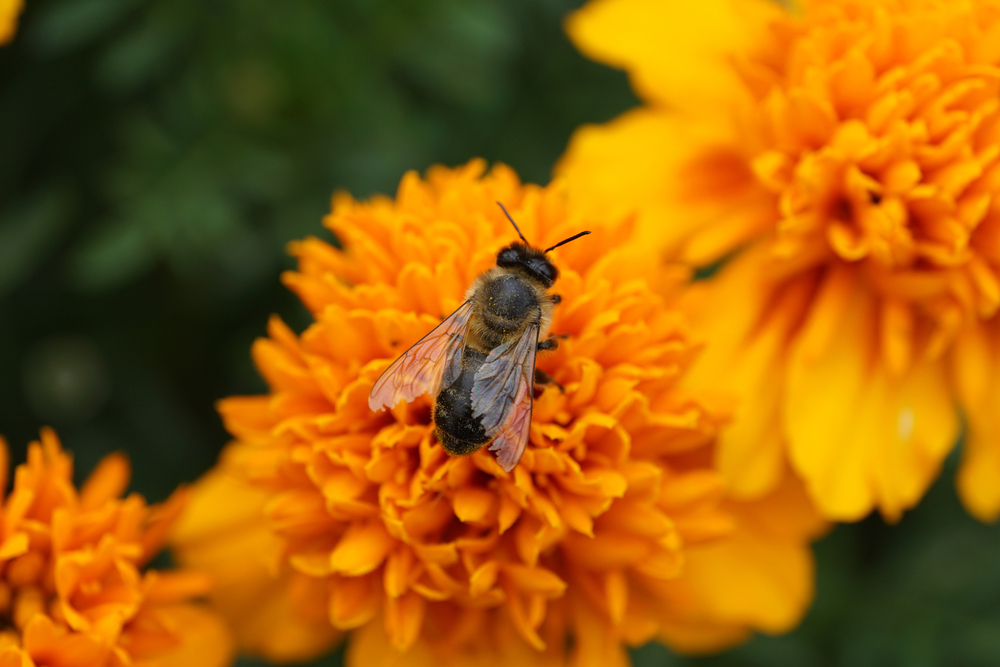 Individuals suffering from pain associated with arthritis and other health issues often get little or no relief from traditional prescription medications. Chronic pain from any cause reduces the quality of life for sufferers, often significantly restricting their ability to take part in normal activities. Apitherapy, or bee venom therapy, is an option now being experimented with by medical practitioners as a way to control pain and some other symptoms routinely experienced by patients.

Bee venom therapy is not yet widely accepted as a treatment in this country, but has been used for centuries in other parts of the world as a treatment to reduce pain and inflamation. Practitioners of homeopathy, or naturopathic medicine, have experienced posititive results using bee venom as a treatment for arthritis symptoms, multiple sclerosis, high blood pressure and other conditions.

How Does Bee Venom Therapy Work?

An analysis of bee venom identified roughly 40 ingredients in bee venom, including mellitin, which is currently the subject of a variety of studies. Mellitin is reported to be an incredibly strong anti-inflammatory agent. That substance alone could explain why sufferers of both osteoarthritis and rheumatoid arthritis often experience relief from pain after injections of bee venom.

To be universally accepted by the medical community as a treatment, bee venom would have to undergo studies and testing that are actually difficult with this type of treatment. Double-blind tests, for example, would be hard to accomplish, as the symptoms of bee venom are virtually impossible to duplicate, making the use of placebos a difficult task at best.

Practitioners of alternative medicine are more interested in the documented historic results of bee venom therapy. Of course there are considerations when using bee venom or any other substance that could potentially cause side effects for patients.

A certain percentage of the population is allergic to the venom, making them ineligible for the treatment. Practitioners generally have bee sting kits on hand to deal with any allergic reactions that might occur, reducing the likelihood of negative consequences for patients unaware of an allergy.

Any treatment should be carefully considered before it is used. As with traditional medications, mixing with other substances can produce side effects. Naturopathic doctors or other skilled practitioners should be consulted to ensure the treatment is appropriate for the condition and that the treatment is the best option available.

Is Bee Venom Therapy Right for Me?

Book an appointment or call our office today at (204) 775-4539 to discuss potential treatment options. Our naturopath Winnipeg experts will guide you in the right direction.