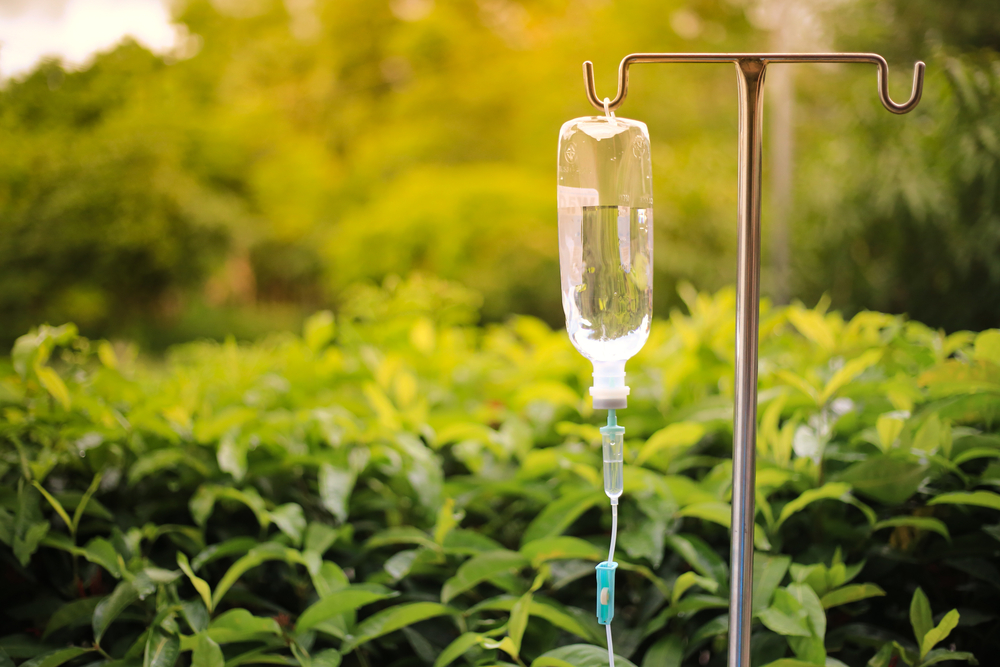 What is Hydrogen Peroxide Therapy?

Intravenous Hydrogen Peroxide Therapy aka hydrogen peroxide injection or sometimes referred to as hydrogren peroxide drip or h2o2 iv therapy is an alternative health therapy with a large number of devoted adherents. Advocates of this therapy claim that injecting 3% hydrogen peroxide intravenously via a drip for approximately an hour and a half per session will cure a number of diverse conditions ranging from the common cold to cancer. When hydrogen peroxide comes into contact with blood it reacts with the enzyme catalase, causing it to break down into water as well as into copious quantities of oxygen.

Any part of the body that might for any reason have been oxygen deprived (due to circulatory problems, for example) will benefit from this increased oxygen. In addition, the released oxygen performs a host of helpful actions within the body including the inhibition and/or destruction of a number of anaerobic organisms such as viruses, bacteria and cancer. (Anaerobic organisms are all pathogens.)

Additionally, hydrogen peroxide stimulates the body’s production of white blood cells, helps to break down calcium deposits within blood vessels, dissolves cholesterol, and converts the waste products and toxins that are the by-products of cellular processes into a form that is easily eliminated.

Furthermore, Intravenous Hydrogen Peroxide Therapy helps form adenosine triphosphate (ATP), a nucleotide that is responsible for providing the energy necessary for the proper functioning of cells. ATP is made in a cell’s mitochondria. Some researchers believe chronic fatigue syndrome and fibromyalgia are caused by faulty mitochrondrial and ATP performance.

IV hydrogen peroxide works to regulate mitochondrial membrane exchanges, and people who suffer with these conditions benefit from this treatment. In addition, hydrogen peroxide improves and/or cures a host of other ailments — Lyme disease, viruses including herpes, HIV influenza and the Epstein-Barr virus, sinus infections, hardening of the arteries (Arteriosclerosis), strokes (if treatment is initiated rapidly enough, damage can be reversed), Transischemic Attacks (TIAs, or so-called “mini-strokes), asthma, emphysema, chronic obstructive pulmonary disease (COPD), and more.

Cancer cannot thrive in the presence of oxygen, and therefore IV hydrogen peroxide is a potent anti-cancer treatment, one that is used alone, but which can also be used in conjunction with other treatments. Hydrogen peroxide is widely considered to be one of the most impressive of all the natural therapies that are available because of how many useful benefits it offers.

What Conditions Are Treated With IV Hydrogen Peroxide?

Book an appointment or call our naturopath clinic today at (204) 775-4539 to discuss potential treatment options. Our experts will guide you in the right direction. View our other alternative cancer treatments in Canada.