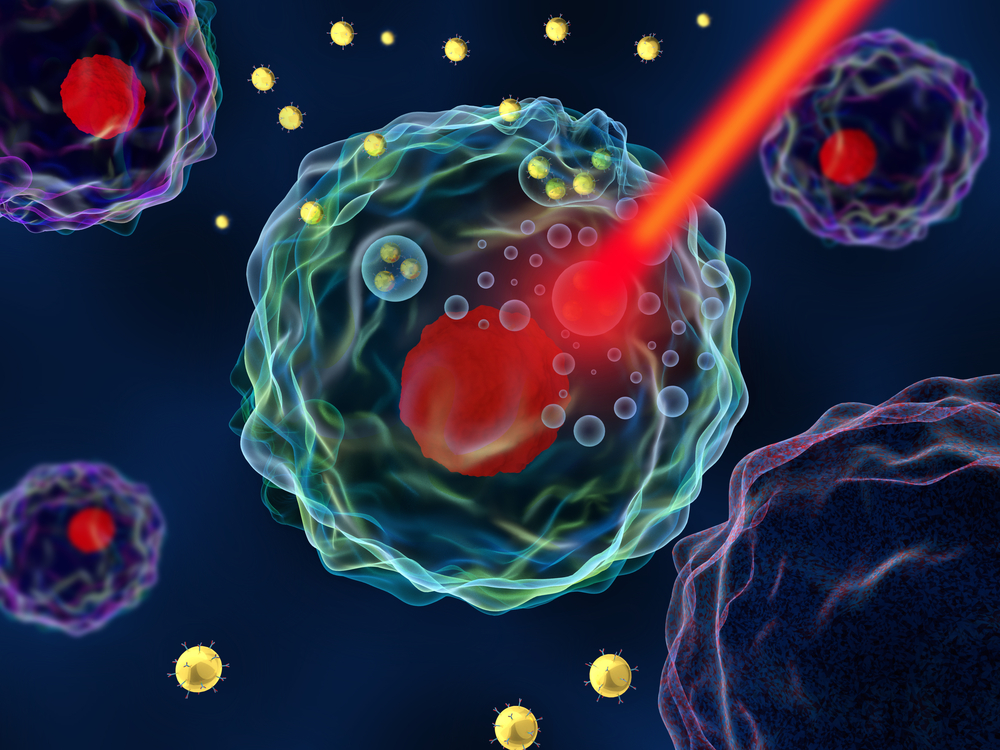 Many of the chemicals we are exposed to each day are linked to particular cancers. We test for the presence of these chemicals, called volatile organic compounds or VOCs, via a blood test & eliminate them through naturopathic protocols if present.

Volatile organic compounds (VOCs) are chemicals known to act as “solvents” (i.e. a liquid in which solutes dissolve and form a solution). Due to our excessive use of these chemicals, VOCs can be detected in nearly all samples of indoor and outdoor air (Crinnion 2000a). While no single agent may test “out of range”, long-term exposure of single agents and the collective action of multiple agents on the body leads to adverse affects (Crinnion 2000a). Every day we breathe in these solvents unconsciously from our immediate surroundings. In fact, Lundberg (1985) investigated which of these VOCs were most commonly found in the breath samples. These chemicals included:

Interestingly, the sources of these VOCs are consistently found in higher concentrations – two or more times greater – in indoor environments. Exposure occurs through building materials, furnishings, dry-cleaned clothes, cigarettes, gasoline, cleansers, moth crystals, hot showers, and printed materials (Lundberg 1985). Ultimately, we breathe in high concentrations of these solvents at home and at work. In particular, xylene, dichlorobenzene, ethylphenol, and styrene are found in the adipose tissue of every U.S. citizen tested by the EPA, which indicates that we experience long-term exposures to these chemicals.

For example, benzene is a common toxin within our household that is made from petroleum. While it is used in the manufacture of drugs, pesticides, dyes and other compounds, benzene is also one of the most common non-occupational toxins (Metamatrix 2010b). Typical sources of exposure include pumping gas, cigarette smoke, indoor air fresheners, glues, paint, furniture wax, detergents and houses with attached garages (Metamatrix 2010b). Nonetheless, benzene increases the risk of leukemia (including, acute myeloid leukemia or “AML”) (Costantini et al. 2003), breast cancer (Costantini et al. 2009), multiple myeloma (Costantini et al. 2008), Hogdkin’s lymphoma (Dahlgren et al. 2008), and non-Hodgkin’s lymphoma (Steinmaus et al. 2008). Other derivatives of benzene, such as ethylbenzene and trimethylbenzene, have similar carcinogenic effects (Metamatrix 2010b; Rocky Mountain Analytical 2012).

Another class of VOCs called Polychlorinated biphenyls (or PCBs) were historically used as fire retardants and still commonly ingested today. Despite the stop in their production by 1977, PCBs resist decomposition for hundreds of years (Metamatrix 2010a). In fact, the highest risk of exposure of PCBs remains from eating contaminated food (Zuccato et al. 1999). Anderson et al. (1998) found that the highest content of PCBs in dairy products (especially butter), meat, and fish. Among fish in particular, Atlantic farmed salmon and fish from the Great Lakes had the highest levels of PCBs. Eventually, exposure of these PCBs increases the risk of cancer, especially in the liver and lung (Onozuka et al. 2009).

Any time we step outside in urban or suburban areas with high-rise buildings, we are exposed to particulate matter (PM) with aerodynamic diameter < 2.5 μm (PM2.5). Yet, the World Health Organization (2005) maintains that there is no safe threshold below which adverse health effects cannot be seen. The EPA has found that toxins made up of these fine particulate matters are most commonly produced by activities producing combusting, such as motor vehicles, power plants, wood burning, etc. However, long-term exposure of these PM2.5 toxins increase the risk of death from all causes of cancer (Wong et al. 2016). Furthermore, toxins with PM2.5 also increase the risk for cancers in upper digestive tract and digestive accessory organs (such as liver, bile ducts, gall balder and pancreased) in all test subjects. Lastly, PM2.5 increase the risk breast cancer in women and lung cancer in men (Wong et al. 2016).

Finally, pesticides – though not typically solvents – can also contribute to VOCs exposure. The public is generally aware that many fruits and vegetables are contaminated with such toxins – including the Dirty Dozen:

However, many people are not aware that the common sources of pesticide exposure include carpeting and house dust (Whitemore et al. 1994). In fact, the most frequently detected pesticides in carpets include: Heptachlor, Chlorpyrifos, Aldrin, Dieldrin, Chlordane, Atrazine, DDT, ortho-Phenylphenol, Propoxur, Diazinon, and Carbaryl.

How to Decrease Your VOCs Levels

The first step in lowering levels of toxins in the body is to identify what toxins are present in your body (Metamatrix 2010b). Testing is performed with an easy blood test at our office & results are available within 2 weeks. From here, we may help you identify what the source of exposure is and how to avoid future exposures. We can work with you to minimize following factors, which are found to reduce the body’s ability to clear these VOCs from the tissues (Crinnion 2000a):

Lastly, we will implement natural therapies to restore your detoxification pathways to safely remove VOCs (Metamatrix 2010b).

Fun Fact: NASA has demonstrate that a simple way to lower VOCs levels in your home includes decorating with the following plants, which remove benzene, formaldehyde and trichlorethylene from indoor air (Wolverton 1989):

Costantini, A. S., Benvenuti, A., Vineis, P., et al. (2008) Risk of leukemia and multiple myeloma associated with exposure to benzene and other organic solvents: evidence from the

Lundberg, P. (1985) Proceedings of the International Conference on Organic Solvent